Home » Travel » An Adventure into the Wild: The National Parks of Sri Lanka 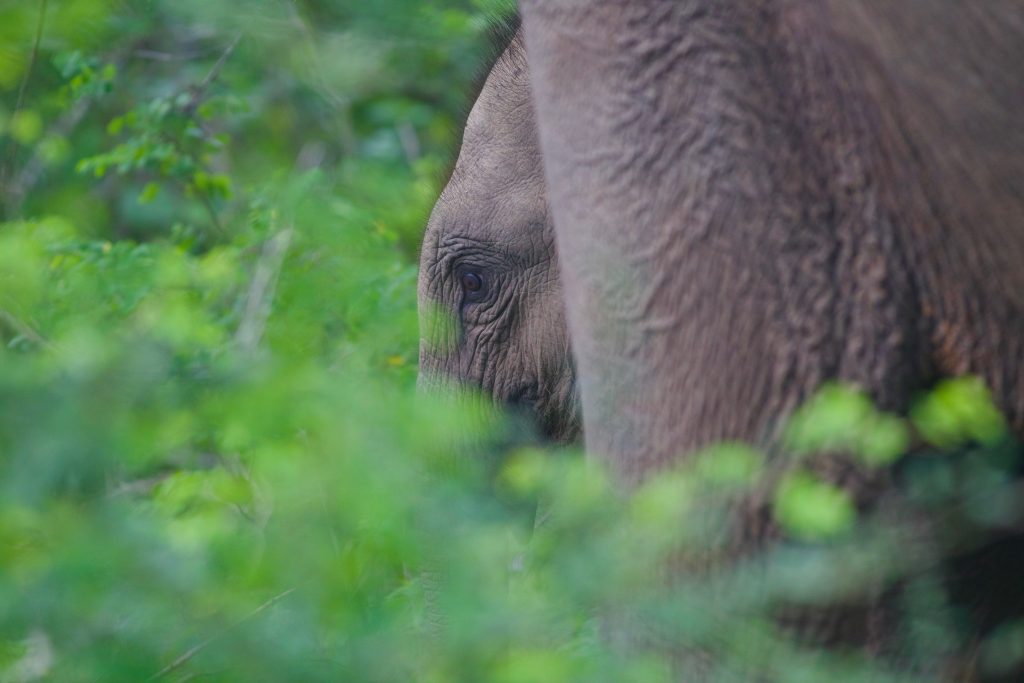 An Adventure into the Wild: The National Parks of Sri Lanka

Are you a fellow wildlife enthusiast? Then visiting the National Parks is a must when you’re in Sri Lanka. The country is blessed with a number of these jungle-clad areas housing diverse species of flora and fauna. Read on to discover some of the most popular National Parks of Sri Lanka.

Wilpattu National Park has declared a wildlife sanctuary in 1905. It was later elevated to “National Park” status. Spanning an area of no less than 131,693 hectares, this is the largest National Park in Sri Lanka. Wilpattu National Park has a unique topography; a complex of around 50 wetlands known as “Villus”. Surrounded by open, grassy plains, “Villus” are shallow lakes filled with rainwater. The best time to visit this National Park is the dry season between May to September. One would be able to spot an array of wildlife species including sambar deer, crocodiles, wild boars, wild elephants, and especially the elusive Sri Lankan leopard. 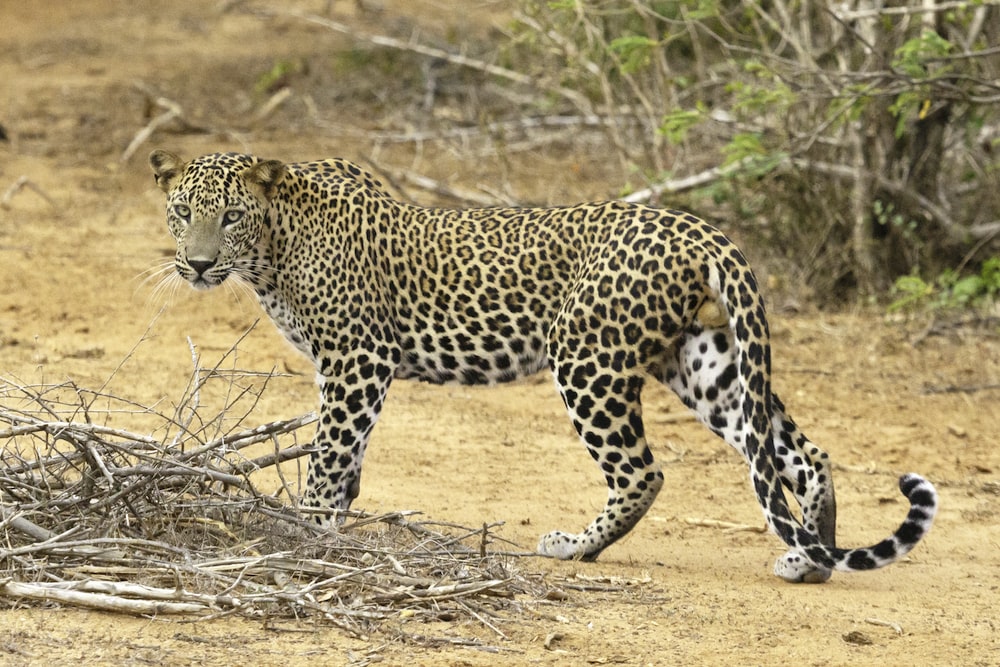 Book a Sri Lanka Holiday Package to explore the famous Yala National Park; the second-largest wildlife reserve and one of the first protected sanctuaries to have been established in the tear-drop island nation. This National Park is home to over 31 mammals and more than 124 species of birds. The terrain boasts lush, green environs, and is home to its fair share of reptiles and other lagoon fauna. Embark on a jeep safari to spot the elusive leopard. These safaris are available during early morning and evening hours. Travel Lanka Connection and similar other reputed travel companies will put together carefully curated itineraries to suit all your travel needs – and this can include a safari to Yala National Park as well! 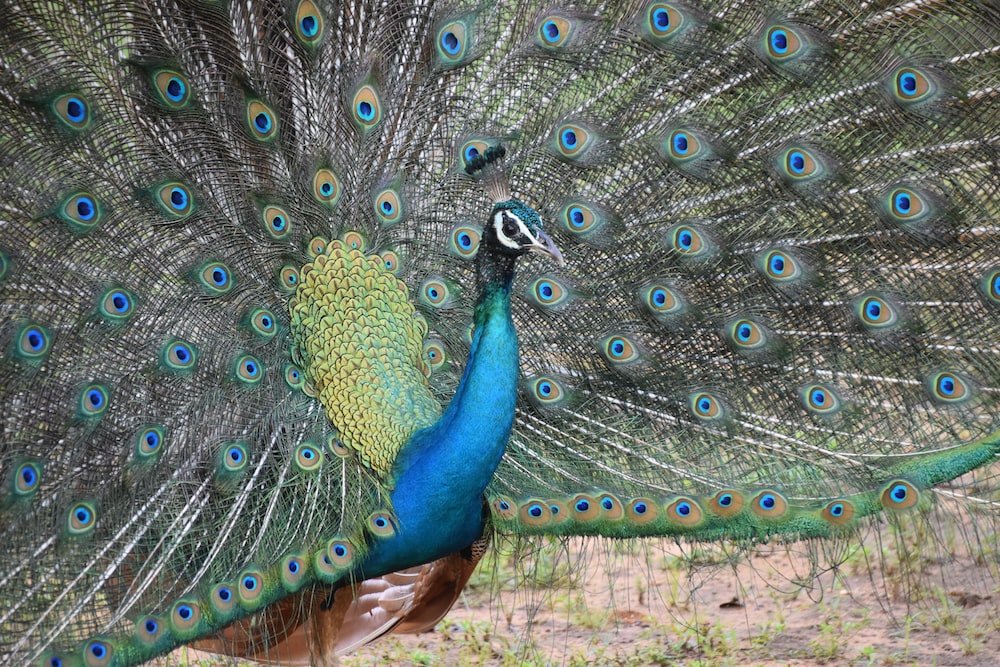 Kumana National Park is nestled on the eastern fringes of Yala National Park; however, it is considered a wildlife hub in its own right. Famous among avid birders and ornithologists, this National Park is blessed with a number of magnificent bird species. A few of the most prized bird species that one can spot here include the rare, black-necked storks, egrets, hawk eagles, godwits, and ibises. The park is also a prime location to spot many wildlife species such as sambar deer and elephants. 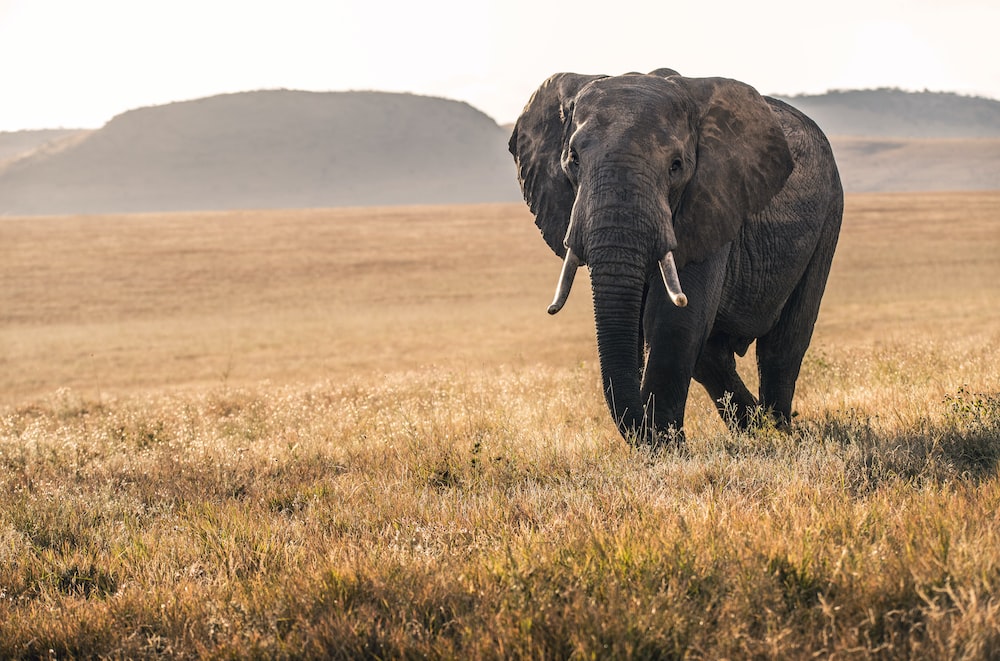 Minneriya National Park is located in the middle of the famous cultural triangle of Sri Lanka. It is mostly famous for “The Gathering”, which is believed to be the world’s largest congregation of Asian elephants. The best time to witness this spectacular phenomenon is during the dry season, which spans from July to October; hundreds of elephants gather around the lake in search of water, creating a majestic scenery for the onlookers. Apart from the elephants, many inhabitants call this relatively small National Park their home, and these include the purple-faced langur monkeys, spotted deer, sambar, and macaques. 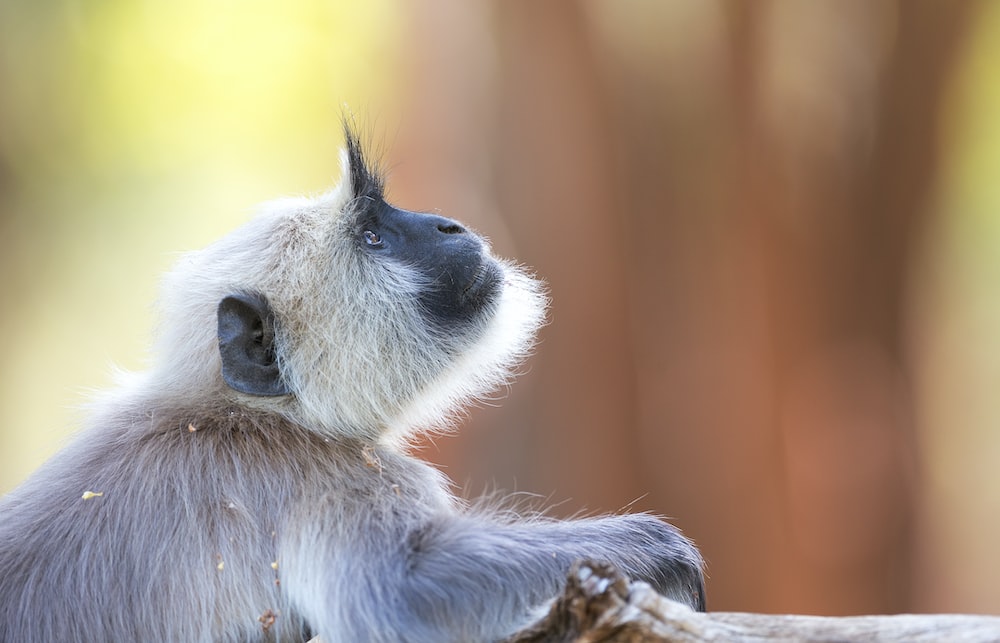 Located approximately 225 kilometres away from Colombo, Wasgamuwa National Park is bordered by two rivers – Mahaweli Ganga and Amban Ganga (‘ganga’ translates to ‘river’ in English). The park is dominated by a dry-mixed evergreen forest and is characterized by tall trees such as Weera, Palu, and Burutha. From November to May, tourists can spot large herds of elephants. These gentle giants migrate to the nearby Minneriya and Kaudulla National Parks during the dry season. Apart from mammals such as purple-faced langur monkeys and wild boars, Wasgamuwa National Park is famous for birds such as the endemic red-faced mal koha, Ceylon jungle fowl, and lesser adjutant stork.

PrevPreviousStep-By-Step Methods to Improve Your Presentation Skills?
NextWhy you should consider Scotland as a winter destination?Next 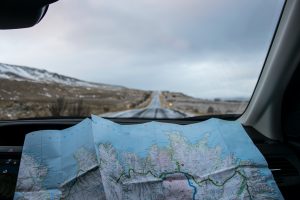 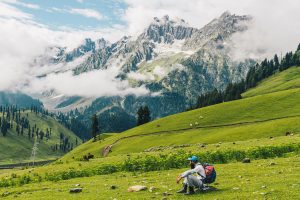 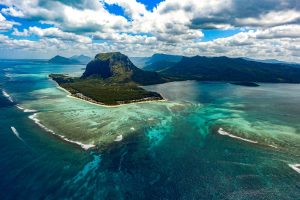 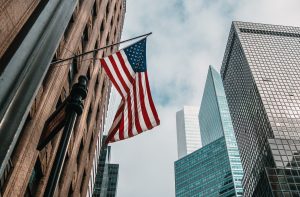 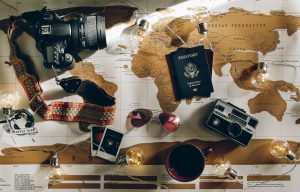 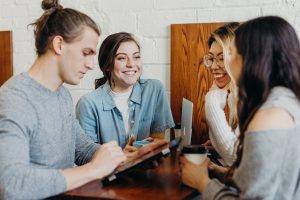